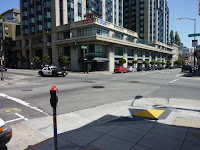 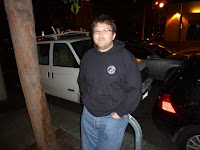 Thanks to Johan for this talk. Hope he continues to improve and continues cycling.
Posted by Unknown at 7:48 AM 35 comments