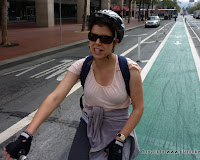 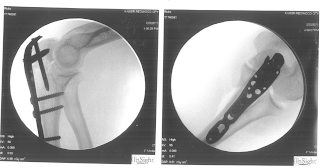 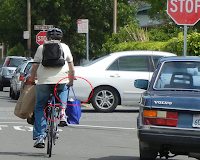 I've heard similar stories about headphone wires falling out and snagging. If it swings or dangles it can snag. Watch out.
Posted by Unknown at 6:54 PM 12 comments