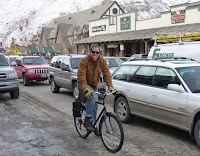 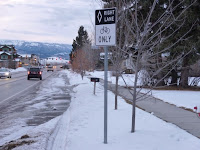 The whole area is covered in bike lanes. Go Jackson and Driggs and go guy on the bike.
Posted by Unknown at 10:37 AM 3 comments