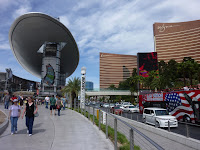 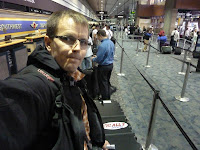 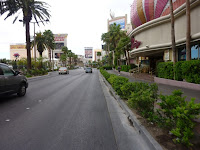 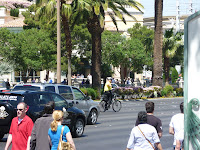 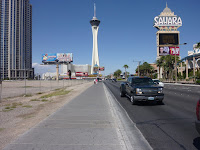 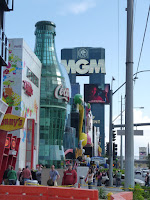 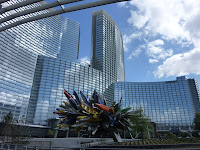 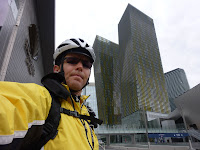 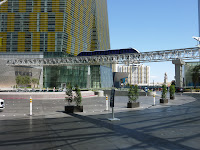 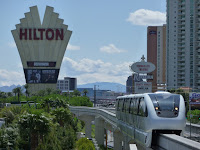 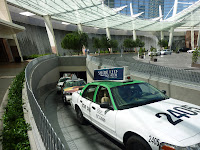 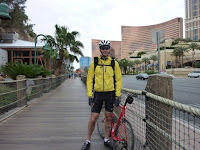 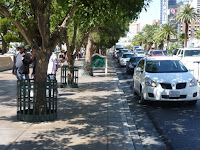 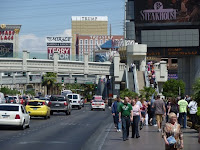 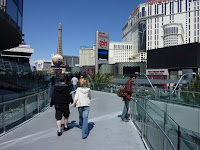 In the meantime, dangerous though it may be, I still dig racing the cabs.
Posted by Unknown at 10:48 AM 38 comments