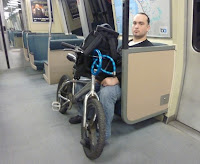 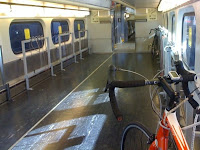 Luckily, in Gus' part of town, the BART rules are not a factor.
Posted by Unknown at 9:30 AM