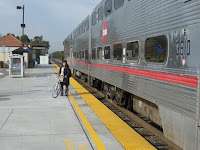 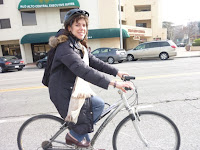 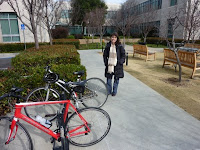 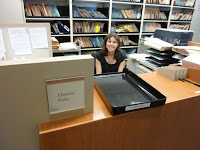 She also succeeded in putting the pressure on me to show I can think just as flexibly.
Posted by Unknown at 2:30 PM